The difference between ball nose end mill and drill

The difference between ball nose end mill and drill

Ball nose end mill is mainly used for milling processing, such as milling surface, step surface, groove, forming surface, etc. . The next end mill can also be used to cut, such as cutting end mill, saw blade end mill. End mill Diameter is 1 ~ 25, less than 1mm, often referred to as micro-diameter end mill, such as 0.2 ~ 0.9 mm in diameter. Larger than 20mm diameter, the use of integral end mill costs higher, most will use the "tool bar + particles" , disk end mill and other ways to milling. 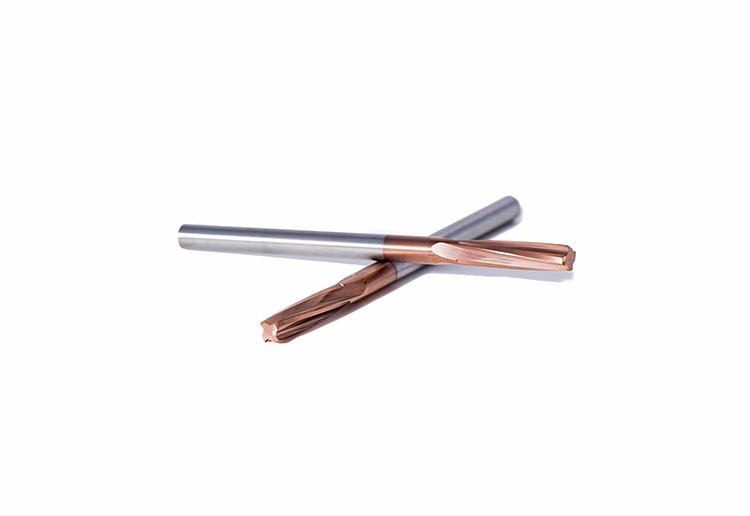 According to the shape of the classification: end mill can be divided into flat-bottomed knife, ball-end cutter, round nose cutter, shaped cutter, Chamfer Cutter, t-shaped cutter, tooth-shaped Cutter, rough end mill and so on.

Drill bit is mainly used for drilling, drilling holes are divided into through hole and blind hole (respectively refers to the re-processing of the original hole, originally no hole to drill) . Generally, the machining size is 2 ~ 40mm. Commonly used bits are twist drill, flat drill, center drill, deep hole drill and casing drill. Reamers and countersinks do not drill on solid materials, but they are also traditionally classified as drill bits.

3. The main differences between ball nose end mills and drills

(2) the structure is different; there are many kinds of ball nose end mills, and the structure of different types of gongs is quite different, not to mention comparing with the bit. 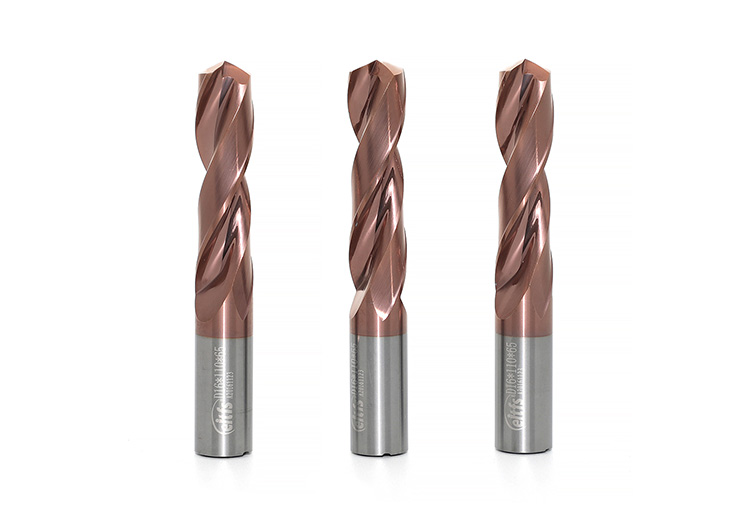 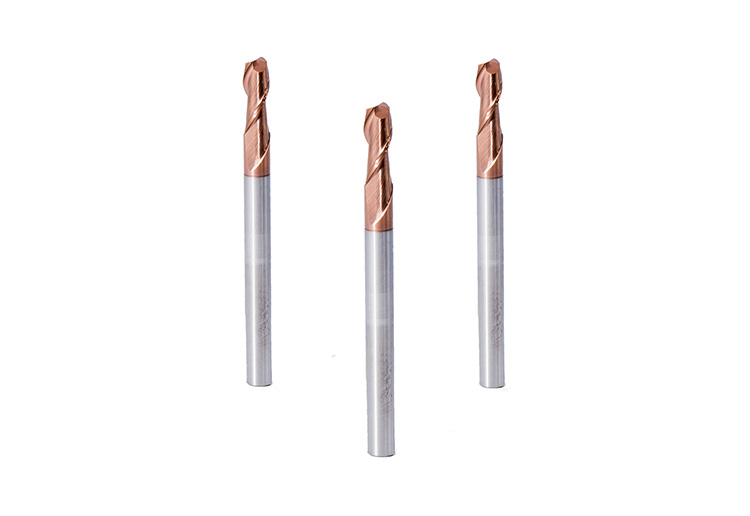 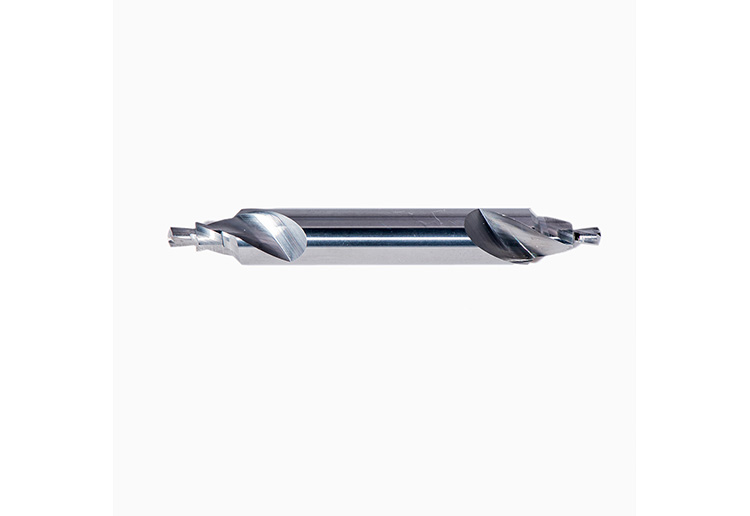